You’ve probably heard about crypto-currencies, like Bitcoin, which are making waves by transcending arbitrary political borders, and bringing the concept of currency into the digital realm.

Crypto-currencies are like roads and cars. As roads allow various vehicles to move people and objects from one point to another, crypto-currencies allow you to move different money as though it were data.

Physical currencies, like the dollar, predate the Internet age by thousands of years, effectively making it clear that, in the spirit of progress, it’s time to evolve the way we exchange money. Currencies like Bitcoin may not have yet displaced conventional monies, but they are making great strides in a bold new direction, nonetheless.

This cheat sheet features the expert insights of Joyce Kim, who is Executive Director at Stellar Development Foundation, a not-for-profit aimed at becoming the first public infrastructure for money. 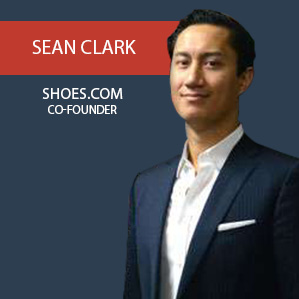 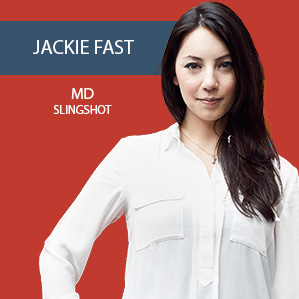 How to secure lucrative sponsorships in five steps [CHEAT SHEET] 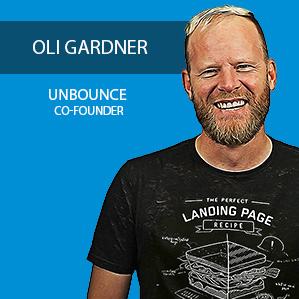 How to market your new business [CHEAT SHEET] 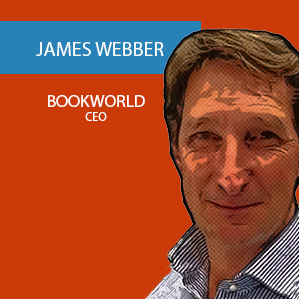 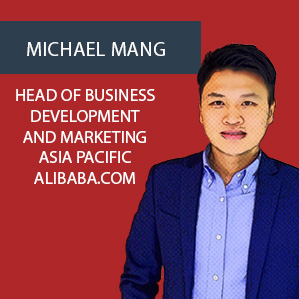 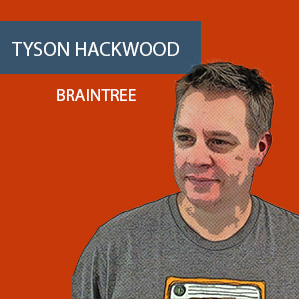